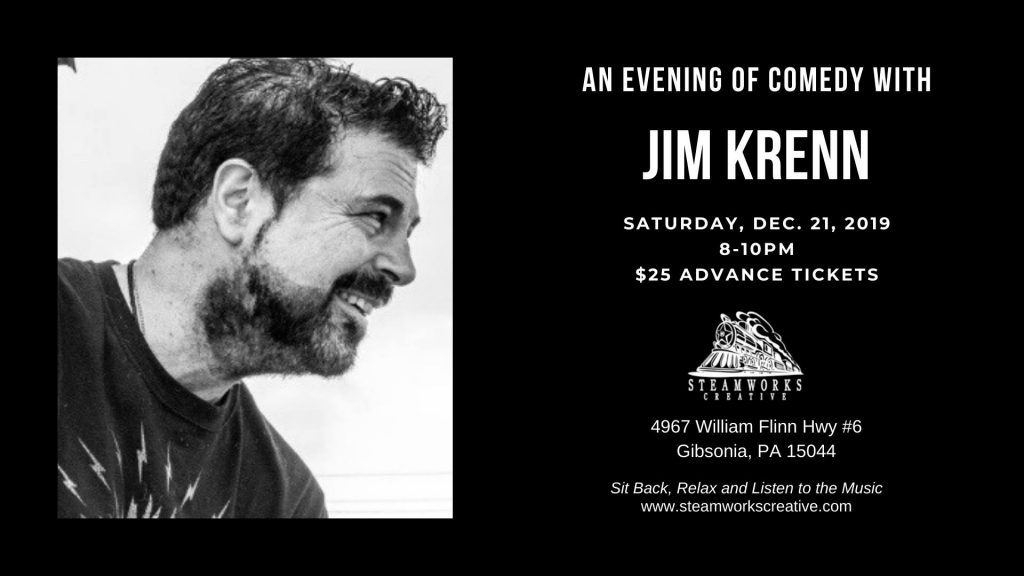 In this episode, Jim Krenn is out for lunch at Burgr’z on 8 in Bakerstown, PA with KDKA Radio’s Larry Richert and WWE Hall of Fame wrestler Bruno Sammartino. Jimmy, Bruno and Larry are headed to Italy in August for the dedication of a statue of Bruno in his hometown of Pizzoferrato. While at lunch, Jim and Larry ask Bruno about his mother fighting the Nazi SS in World War II, the worst injury in his wrestling career, the origins of the cage match, the time Bruno wrestled a monkey and so much more… 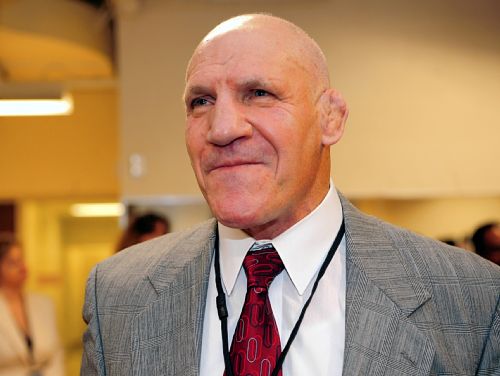 END_OF_DOCUMENT_TOKEN_TO_BE_REPLACED

Following all those 4th of July of celebrations, we’re keeping the party going at the 2017 WINE, BEER & COMEDY FESTIVAL! Taking place at the Monroeville Convention Center on Friday, July 7 and Saturday, July 8, both days will include sessions from 4:00pm to 8:30pm featuring unlimited sampling of hundreds of different wines and beers along with exhibitors, souvenirs, live music and door prizes. Following the sampling sessions will be a great Comedy Show! On Friday, see Jimmy Krenn and Mike Marino; on Saturday, see Bill Crawford and Kathleen Madigan. 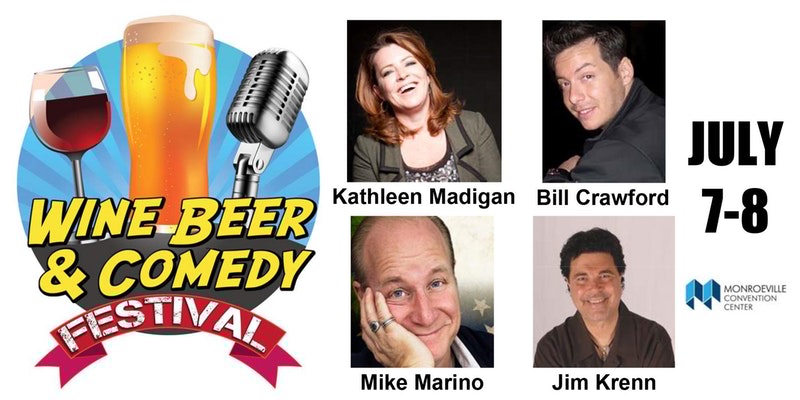