Jim Krenn is on the Southside of Pittsburgh at Delanie’s Coffee Shop with Larry Richert of KDKA Radio, WTAE-TV Sports Reporter & Anchor Ryan Recker, and Pittsburgh-native Bob Kusbit, president of One Louder Productions and former Head of Programming for MTV (for more on Bob Kusbit and his fascinating career, visit http://www.onelouder.tv/#meettheteam). Jim talks with the guys about how local TV news used to be more personality driven, the state of local news coverage, and of course, how the Steelers will do this season –  plus much more. END_OF_DOCUMENT_TOKEN_TO_BE_REPLACED

Jim Krenn launches “Coffee with Krenn,” the first series of podcast incarnations of the “No Restrictions” brand. Episodes will record a few times per month and feature a mix of local celebs and Jimmy’s friends chatting about anything and everything old and new, topical, classic, controversial, comedic and sometimes crazy, all in a casual coffee house setting.  The series will record in September at Delanie’s Coffee Shop in the Southside, which is part of the AMPD Group.
END_OF_DOCUMENT_TOKEN_TO_BE_REPLACED

Jim Krenn is back at the Pittsburgh Podcast Network Studio for his 150th podcast, and he welcomes as his guest his good friend General Michael Hayden, the only man to be director of both the NSA and the CIA. General Hayden talks about growing up in Pittsburgh, his travels around the globe, his take on the election (without mentioning names), what it was like to work under George W. Bush, and of course, his new book Playing To The Edge.

Later in the show, Jim, and the General are joined by Harry Hayden, the General’s brother and one of Jimmy’s best friends. Former Pittsburgh Steeler Craig Wolfley also gets in on the show – this is an episode you can’t miss!

END_OF_DOCUMENT_TOKEN_TO_BE_REPLACED

Celebrate the ‘Burgh at the Yinzer 5K
Posted By: Staff editor
Tweet

Grab your favorite Pittsburgh gear and join the Yinzer 5K on Saturday, August 6 at the North Park Boathouse. Join in and celebrate the ‘Burgh with emcee Jim Krenn and receive a free t-shirt, enjoy post-race food (like pierogis!), free Pittsburgh face painting and a photo booth, along with the chance to win prizes for “Best-Dressed Pittsburgher” and being a “Top Runner.”

The Yinzer 5K will benefit the Light of Life Rescue Mission. Registration will begin at 8:00am and the Race will kick off at 9:00am. Register for $30 before August 5. On the day of the Race, it’s $35. 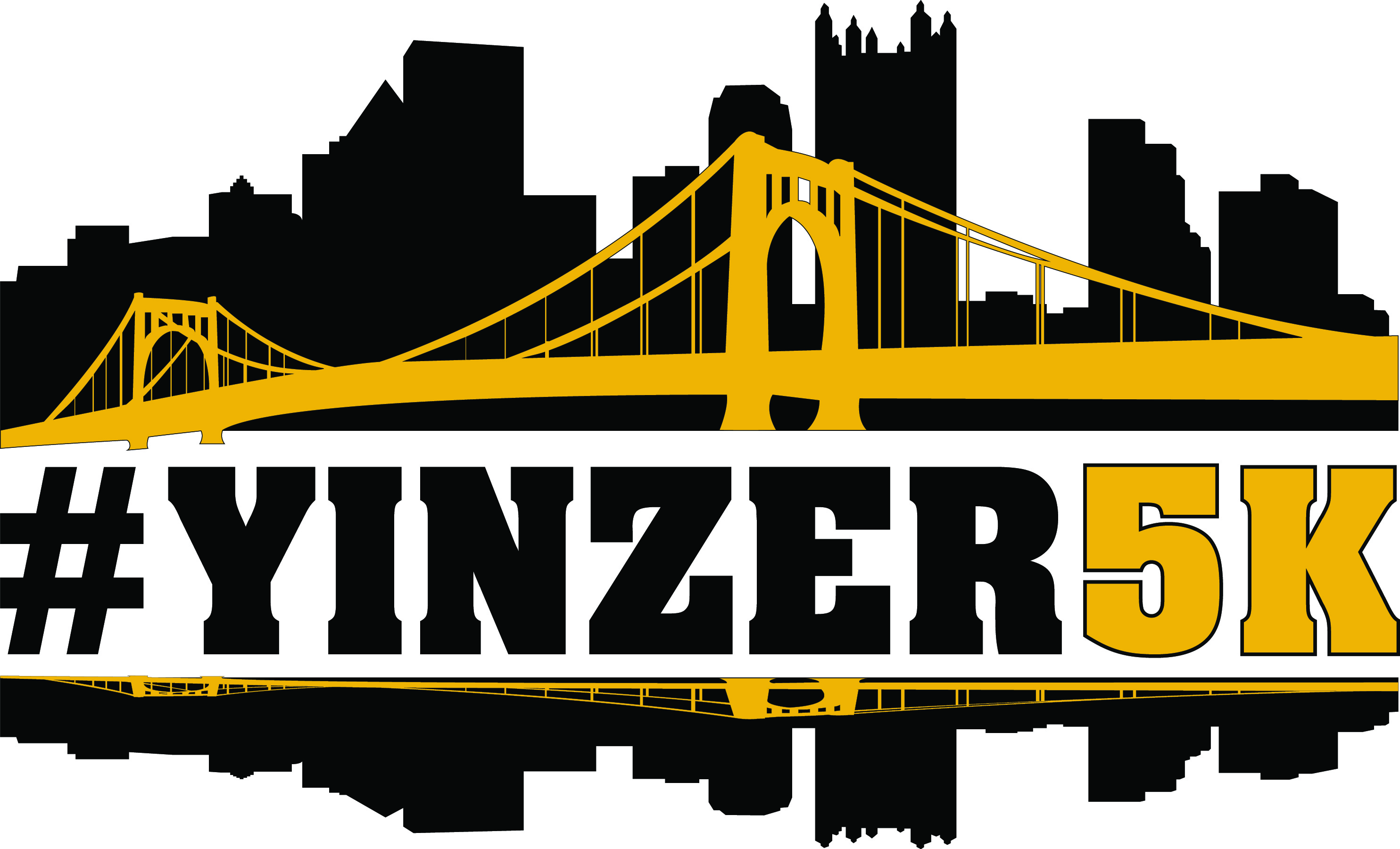 Support Dolly & her #FixAmerica Campaign at this Friday’s first Official Dolly for President Pep Rally, followed by the Official Press Conference, led by Jimmy Krenn. You’ll also get the chance to meet Kati the Cat Lady, learn who Dolly’s running mate will be and more – all taking place at WearWoof.

Refreshments will be served – so bring friends and family and take advantage of the special Dolly For President sale offers that will be available at the shop after the events.