Pittsburgh’s Jim Krenn headed to Jersey City this week for the Golden Door International Film Festival. He appeared at the Opening Night Red Carpet, which included a screening of a new movie he’s featured in, “Another You.” Jimmy plays Professor Davis in the film, which follows Sydney Jameson, a young science major who finds a way to use the theory of Déjà vu to explore her past mistakes.

Find more details on the Golden Door Film Festival website and in The Jersey Journal. And check out some of Jimmy’s own photos from the Festival: 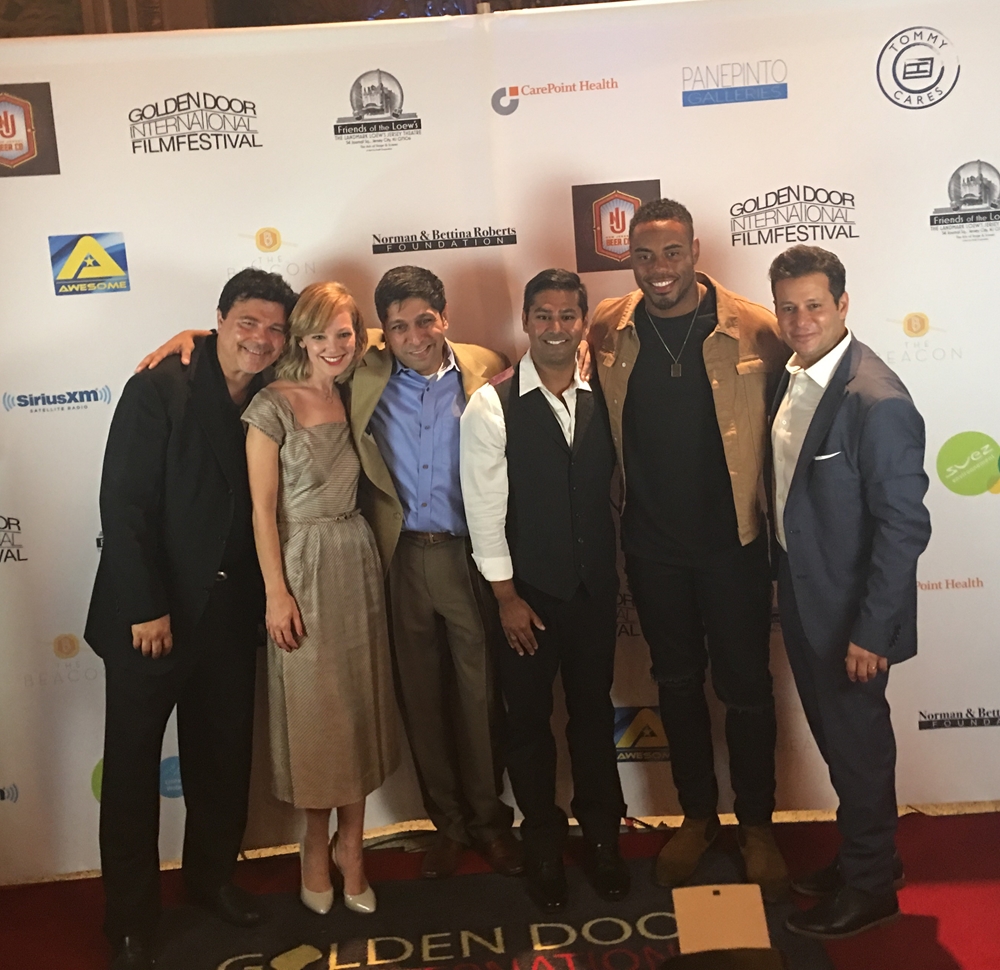