On Tuesday, May 22nd, 2012, the Pittsburgh City Council honored Comic/Radio Host/Entertainer Jim Krenn and proclaimed him the “Honorary Goodwill Ambassador to the City of Pittsburgh.”

The proclamation reads…”that in his role as goodwill ambassador, Jim Krenn will work with the region’s cultural amenities and economic development agencies to welcome visitors to the city, attract new business, and share his love of Pittsburgh with the world.” Many thanks to Pittsburgh City Councilman Bill Peduto, the City Council, Dan Gilman, Rod Schwartz and talent network, “Team Krenn.” 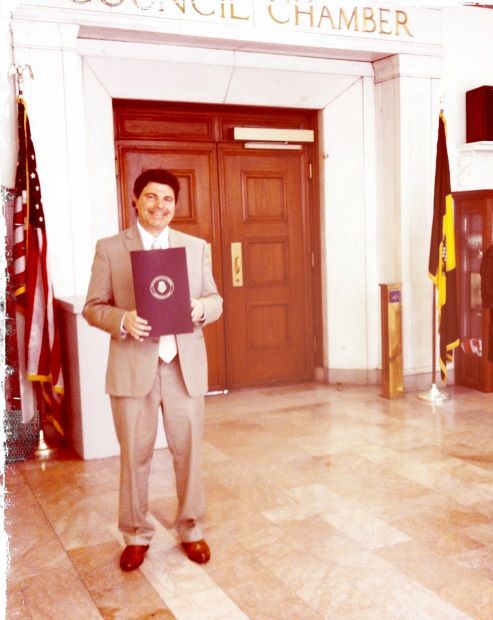