ABOUT THE "NO RESTRICTIONS" PODCAST 

Jim Krenn brings his 30 years of comedy to the podcast world in the new Jim Krenn: No Restrictions. The show is featured on the Sideshow Network along with many of the top comics and entertainers in the country.

Find out what happens when you take the restraints off a comic radio personality that has always been asked to deliver within the rules. Each podcast will feature special guests and the occasional live audience, making it not just a show but a party – one you will not want to miss!

Jim Krenn: No Restriction's main players include comics Terry Jones, Mike Sasson and Mike Wysocki and is a weekly podcast.

 TUNE IN - PICK YOUR CHANNEL BELOW TO FOLLOW, LISTEN OR DOWNLOAD ALL OF THE EPISODES. Choose the option that suits you best, CLICK BELOW ON iTunes, Stitcher Radio, Sideshow Network or on SoundCloud.

Check out the newest Rob Rogers’ “Brewed on Grant” cartoon in the Pittsburgh Post-Gazette, stemming from the success of Jimmy Krenn’s show at the Byham Theater: 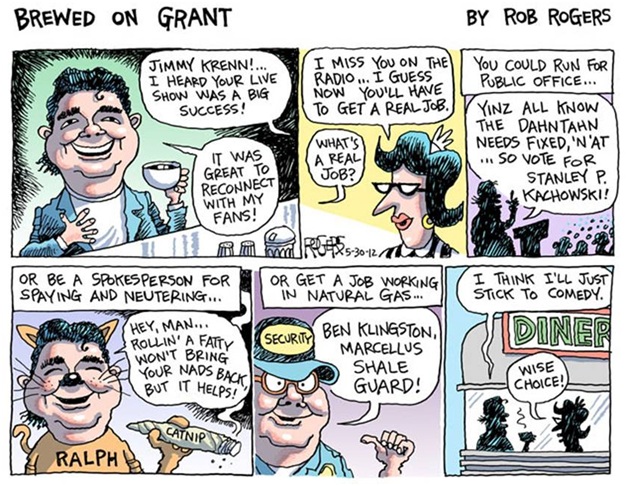 Head to Rob Rogers’ page on Pittsburgh Post-Gazette for more.

Check out exclusive Behind-the-Scenes Photos and Videos of Jim Krenn “aLIVE”. Please check back — this post will update frequently. 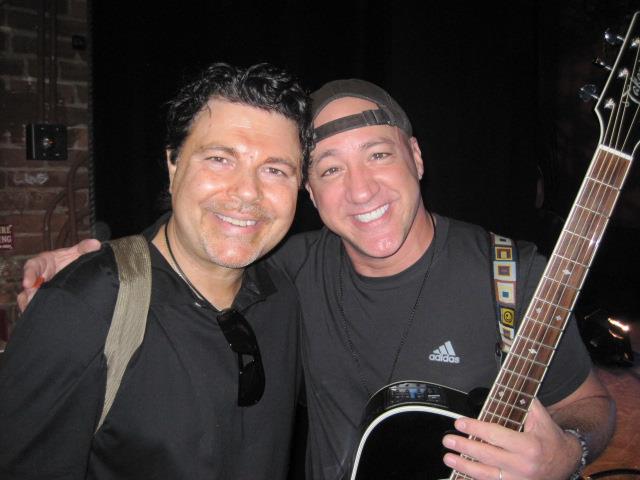 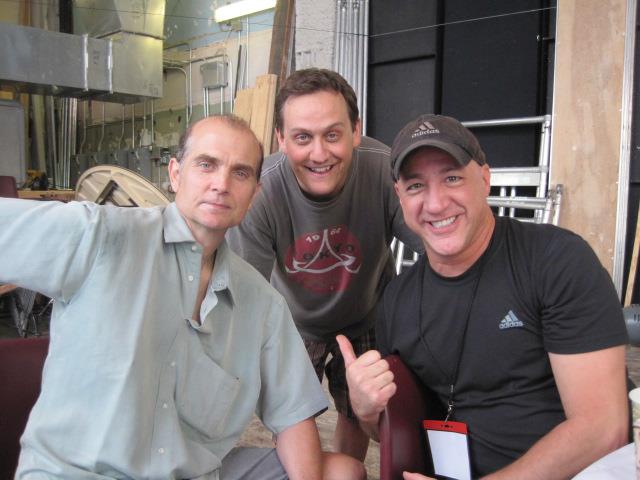 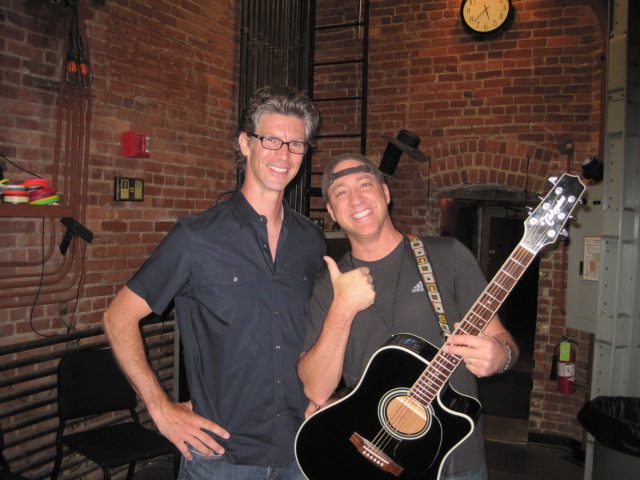 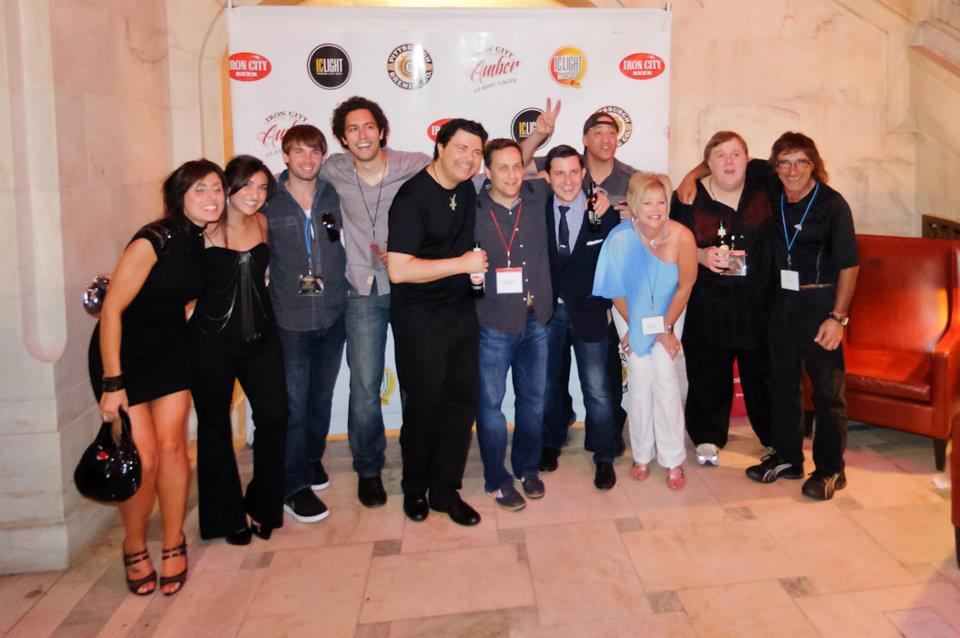 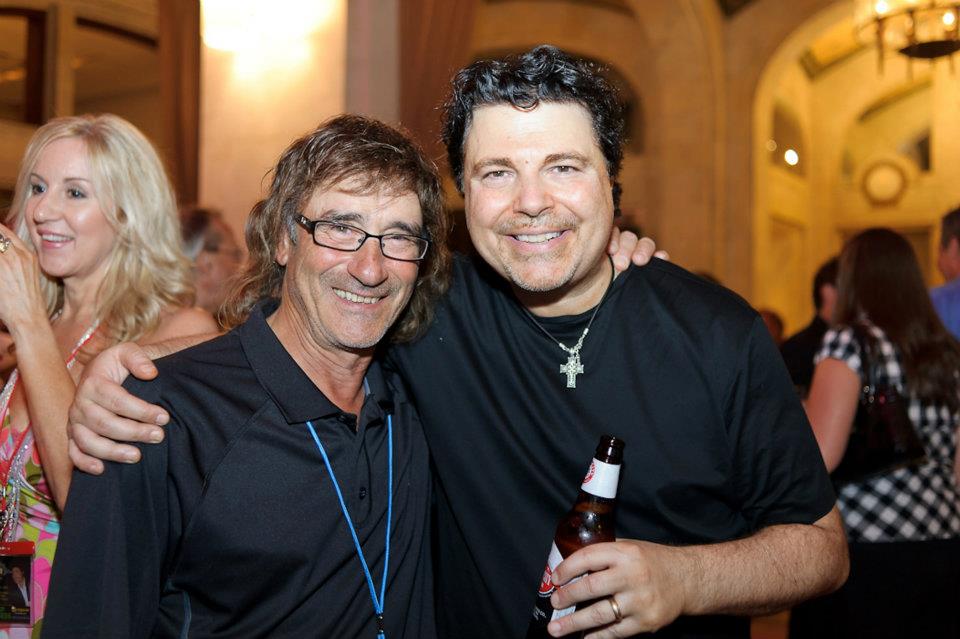 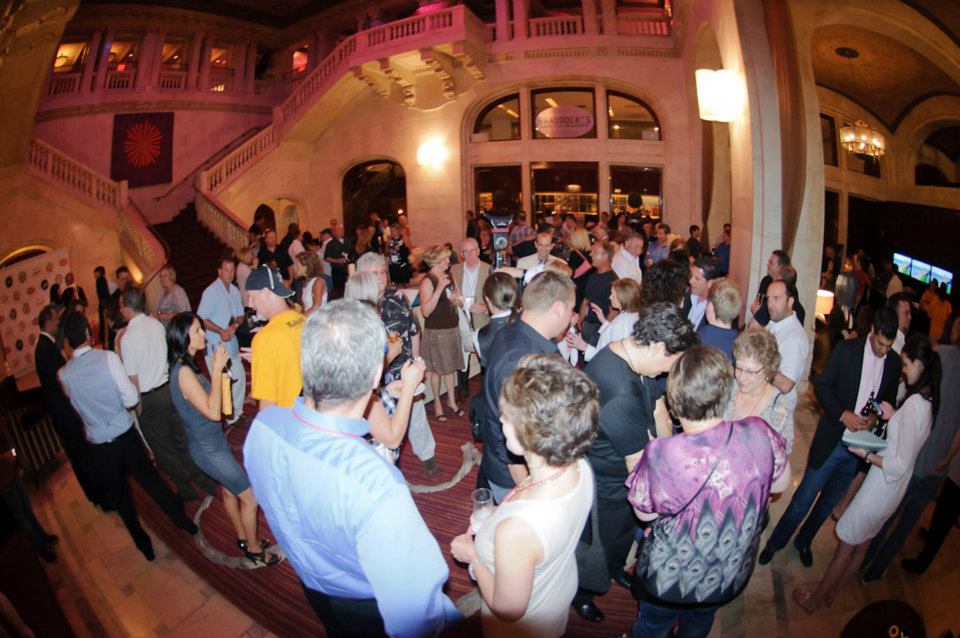 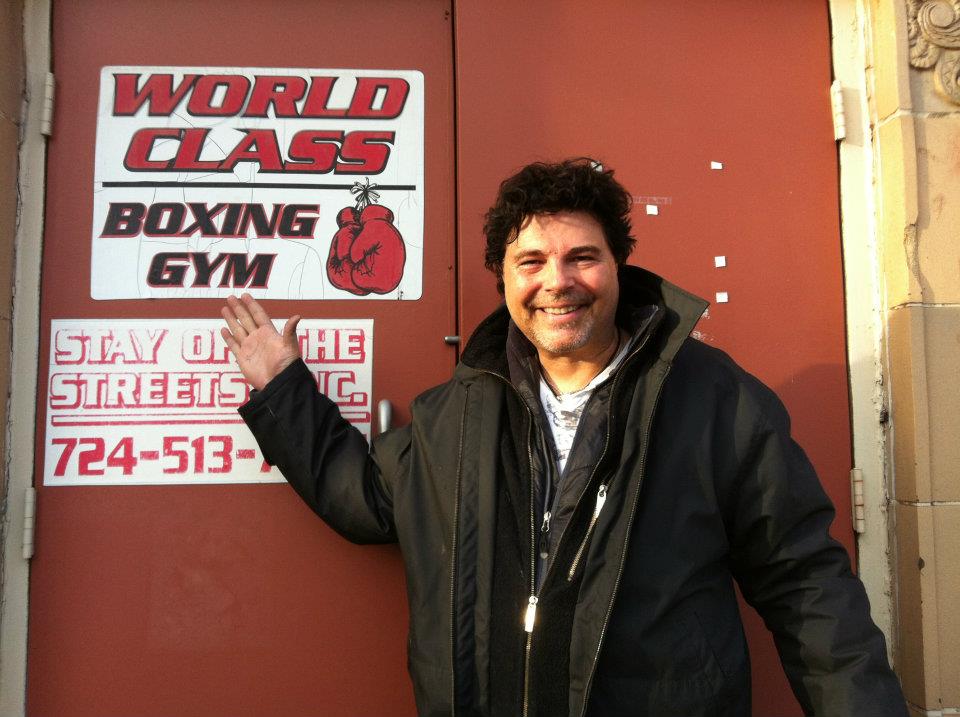